Chasing the Sun to take Springbok fans into the dressing room

The Springboks' historic achievement in Japan, where they won their third Rugby World Cup last year, will be immortalised in a five-part documentary shown on M-Net on October 4.

This highly-anticipated mini-series will show the making of the champagne moment – "Shampizi Moment", if you like – that was Makazole Mapimpi dotting down the Springboks' first try against England in the final at Yokohama International Stadium and Cheslin Kolbe's solo salvo and deadly side-steps, which brought victory home.

It's often said that the Springboks are at their most dangerous when they're completely written off. Thinking back to their return into international rugby and hosting the 1995 World Cup, no one thought they'd even win against holders Australia in the first game at Newlands but they blew them away.

The question that Chasing The Sun will answer, in its five parts that will also be aired on SuperSport and Showmax, is the how: How did they do it, against such improbable odds?

Behemoths New Zealand stood in their way at Ellis Park in the final, with half-man, half-monster Jonah Lomu on the wing. The Springboks were expected to take a courageous defeat and usher their visitors off with a guard of honour. But they flipped the script on the All Blacks and changed the course of history.

The same can be said about the 2019 Springboks. This is the team that took back-to-back record defeats to the All Blacks in Durban (2016) and Albany (2017), the latter being the most ignominious on the scoreboard: 57-0.

This Springbok era (error?) should have ended careers, not sparked them, much less immortalised them. But with Rassie Erasmus' arrival, the cultural upheaval caused by a wave of talented young and black players, with captain Siya Kolisi as their spearhead, they were destined for greater things.

The question that Chasing the Sun will answer, in its five parts that will also be aired on SuperSport and Showmax, is the how: How did they do it, against such improbable odds?

It's easy to forget that they lost their opening game of the tournament at Yokohama to the All Blacks – no team at that point had lost a game and gone on to lift the William Webb Ellis cup.

But, again, the Springbok is known for doing the improbable and impossible. We will see Rassie's calm and measured voice talking about the privilege of playing for the Boks, and how sometimes the players will take it for granted, like he once did as a player (flanker). 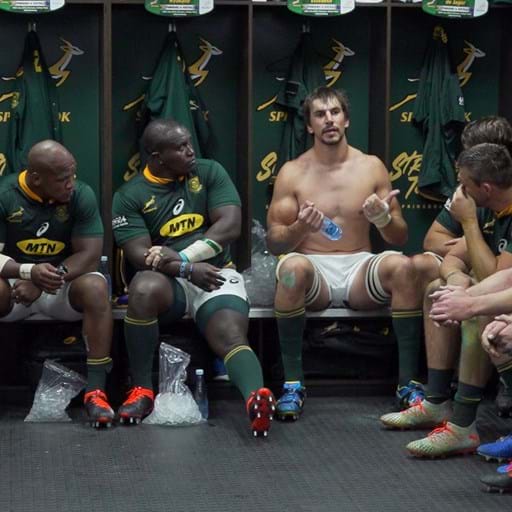 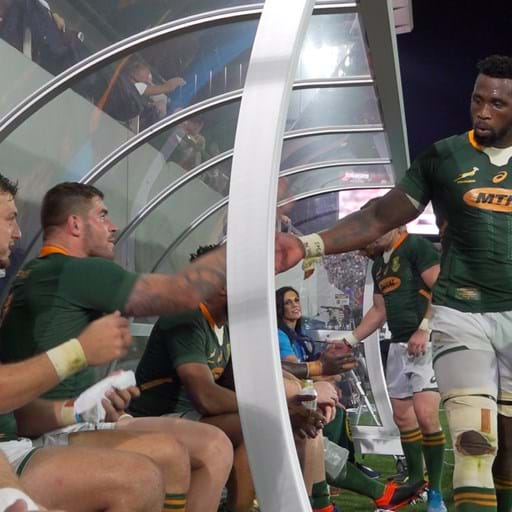 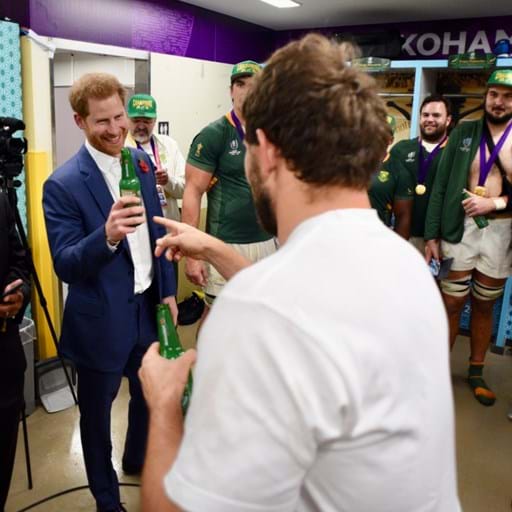 We see his dressing room team talks, picking up guys who fell out of the tournament through injury, like Trevor Nyakane and Jesse Kriel, and picking up those who needed a performance lift, such as Willie le Roux.

We see him give Mapimpi a voice and confidence in the dressing room – this little old chap from rural Eastern Cape, who was playing for Border when the Boks lost in the semi-finals to the All Blacks in 2015 and was playing rural club rugby in 2011 – and become one of the country's heroes.

We see all this and much more that we cannot imagine just yet.

QUIZ: How well do you know Banyana Banyana?

The Messi business of money