The South African dystopian thriller illustrates the inevitable demise of a reality created by a mother trying to protect her children from a raging pandemic caused by a dementia inducing toxin
Author: Sekese Rasephei
Thu, Mar 24, 2022

Glasshouse was shot on location in the picturesque Pearson Conservatory in Gqeberha. This otherwise beautiful setting, however, provides the perfect background for an eerie and thrilling dystopian thriller, set in a post-apocalyptic world where a raging pandemic known as The Shred has ravaged society.

Written by Emma Lungiswa de Wet and Kelsey Egan, with the latter also serving as the director, Glasshouse introduces in its first act what seems to be the only functional collective of survivors in the aftermath of the pandemic – which may still be prevalent: The matriarch, known simply as Mother and her four children – three daughters, Bee, Evia, Daisy and one son Gabe. Bee is the eldest teenage daughter, followed by Evia and then the young inquisitive Daisy.

It is revealed that Gabe was infected by The Shreds as a child, which has consequently left an autistic-like effect on him, now in his teens. The Shred is an airborne toxin which when inhaled causes dementia-like symptoms, with people infected losing their memory.

Now isolated and protected from whatever remains of the outside world, Mother runs a tight ship, subjecting her children to a ritualistic routine existence. She has instilled in them strict rules on how they should behave, as well as the necessary precautions they must always take.

The sealed glasshouse they stay in is even called The Sanctuary and the subordinate inhabitants are instructed to not let any stranger in, as well as to shoot (to kill) any intruder who may broach their sanctuary. All seems well, as the group lives life, which runs like a well-oiled machine, with rituals and routines to boot. Not for long though, as things gradually take a turn. 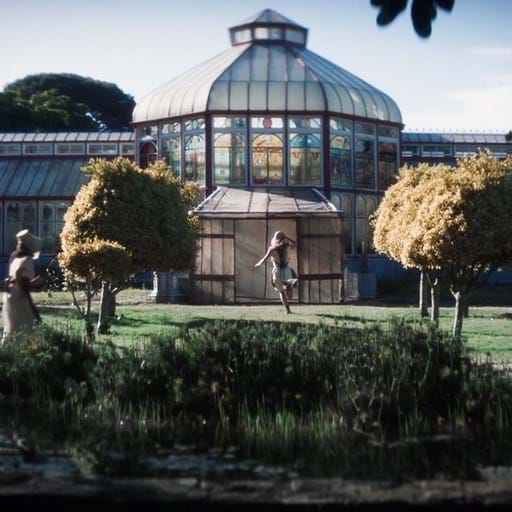 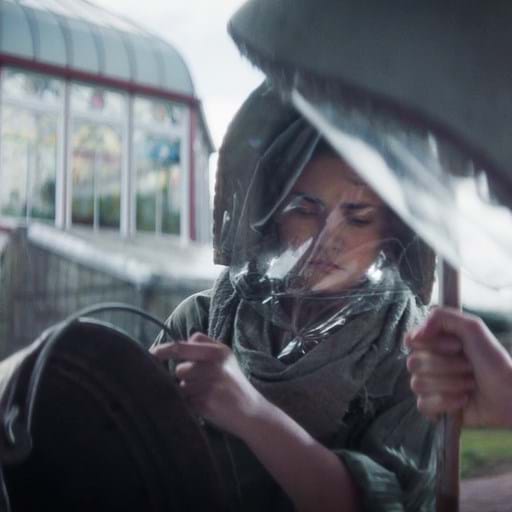 Given the circumstances, it’s hard to view Mother as unreasonably strict to her children. Parenting can force a person to rule with an iron fist, especially in precarious circumstances where one simple mistake can have extremely dire consequences for all.

However, Mother, like most parents, had to anticipate that as children grow, especially into teens, they are bound to be more curious and to inherently desire a level of freedom that even the best parent has no say in.

To successfully keep all of them alive and purposeful despite their circumstances, as well as to circumvent the possibility of one of them catching The Shred, Mother attempts to indoctrinate into her children the importance and value of forgetting.

The film then explores quite a compelling standpoint regarding the power that lies in forgetting our memories. Memories can be the cause of most of our anguish, especially if our memories house traumatic experiences that happened to us in the past. 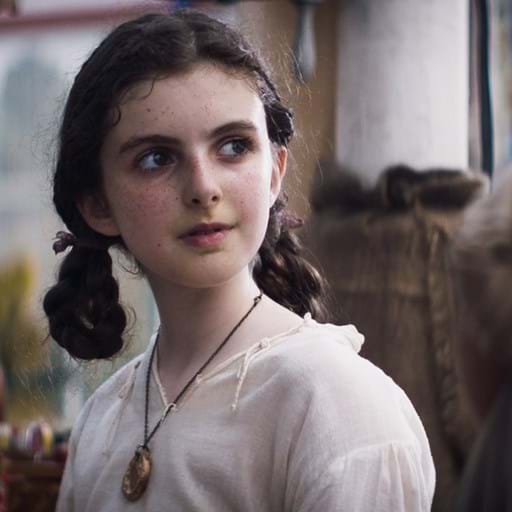 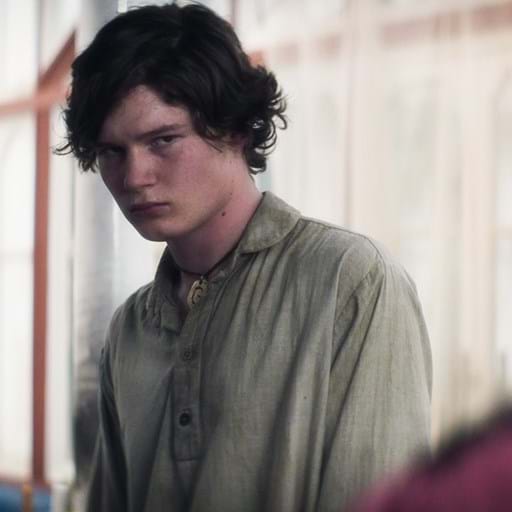 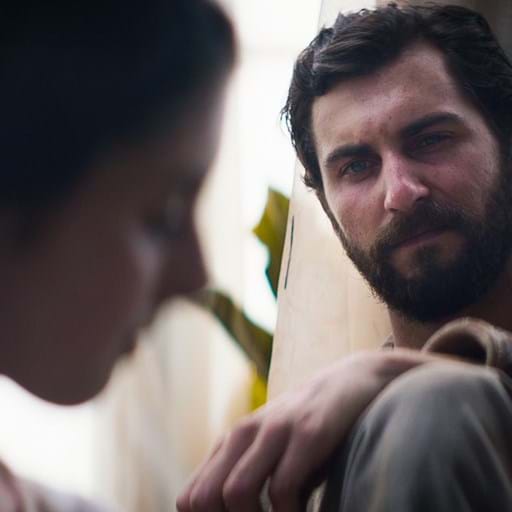 There is a perceptible danger in relying too much on our memory when trying to live in the present and trying to imagine the future. For most of us, we are unable to fully embrace and live in the present because of the memories we have, perhaps of how things used to be or because we have now lost a loved one.

Egan and de Wet smartly weave a tale shrouded in mystery and that is surprisingly imbued in an arresting sensuality as it goes on – owed to the emergence of an outsider to the core group. The surrealist tone of the film adds to the protracted intrigue, which works well with the Victorian era set and costume design which creates a feeling of nostalgia against the futuristic storyline.

All in all, the darkness that eventually envelopes the story is off-set by the expected teenage daughters attempting to self-actualise outside of the parameters set by Mother, much to her annoyance and the detriment of the supposed unit they all had built. Early on in the film Mother says, “In a world of madness we have found order.” Little does she know that madness can exist within as well.

What we like to watch after a bad day

The youth are all right