It's official: Thimna and Libho are going home a million rands richer (or half a mil for each) as they were crowned Love Island South Africa's first winning couple.

Whether you called them Thibho or Limna, their love story is one the audiences eagerly watched unfold as they were first introduced to 26-year-old Thimna at the launch of the show, where host Leandie du Randt had the sole black woman alongside four fair-skinned ladies choosing the men they desired to "couple up with".

And like clockwork she landed up with the only black guy on the show, Durang – and their existence in the house caused a short-lived racial uproar.

But within a week, the racial pandemonium was a thing of the past and the self-confessed player Durang – who bragged about "bedding over 100 women" – shattered Thimna's heart, leaving her scorned while her fellow contestants Millie and Asad were cosy in love with Xavier and Erin, respectively.

In the midst of all this there were numerous recouplings for most of the contestants but for the Mossel Bay resident Thimna, it would only be her second recoupling that would find her the "real connection" she sought when she walked into the colourful villa. And the lucky beau who proved to be Prince Charming was 23-year-old Libho.

It took the pair a few days to get into the groove: remember in the Unseen Bits episode after their first private date how Libho said Thimna had a "big head and was shorter than expected"? Alas, they still found their connection, even when Tania, Jelena and Tione tried to shoot their shot, Thimna stuck to her man.

As the show progressed there were peak moments of tension, backstabbing and some sexual conduct in the house.

The tension was first seen with Durang, who tried his luck with all women in the house behind Thimna's back, only for them to let Thimna know, eventually sidelining the personal trainer (he was booted off the show shortly after). Jay's sad tale was one for the books too as Millie dishonestly snogged and cozied up with Xavier, leaving Jay out in the cold.

And like that things were shuffled: Asad ditched Erin and snuggled with Sarah, with whom he shared his manly goods. And apparently it wasn't his only sexual encounter, as he also revealed that he had something with the house gossip-monger Summer – the audience only learned of his second romping this past week when Asad confessed to his mother and brother during their visit. 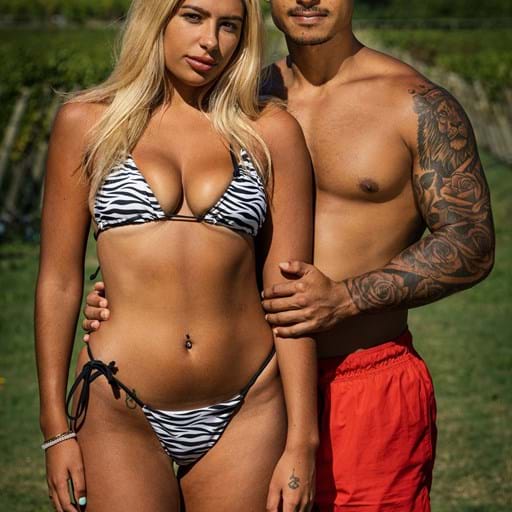 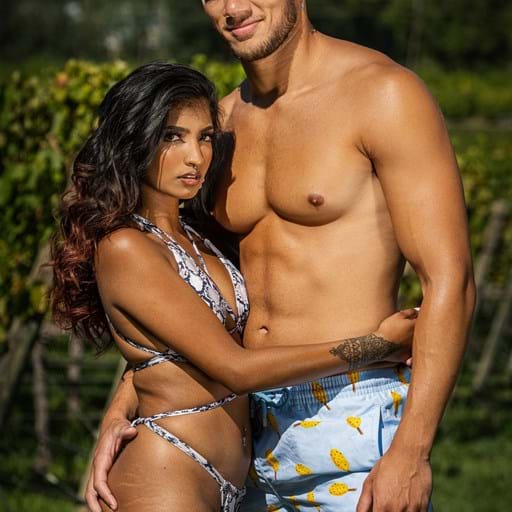 The two most dramatic stunts in the villa go to Xavier's dumping of Millie after the pair seemed so cosy, but when influencer Mischka arrived she walked in and took Xavier as her own. And then there was Kaige's exit when he learned of Summer's lack of interest in him.

While there were four couples to vote for in the finale, it was clear Thimna and Libho were the most deserving as they were the most established (and stanned) pair. While OGs Millie and Asad steadily find their path in love, Xavier and Mischka will continue to solidify their relations and honestly, one hopes Ross and Tania's pairing comes to an end after this because she deserves better.

And in this moment may we also remember the fallen Love Islanders: Justin, Jayme, Tats, Kitty, Jelena, Josh, Chris, Tione, Erin, Summer, Sarah, Thaila, Kaige, Jay and the vocab-lacking Ian, they all played a good game but the million belongs to Thimna and Libho.

May their R1-million love live beyond the villa as they navigate the worldly temptations and unpredictable real world out here.