Sometimes starting over is harsh and thankless

With impressive performances from Steven Yeun and Youn Yuh-jung, the film Minari shows us that no matter how hard you try, sometimes new beginnings sadly never pay off
Author: Tanya Junghans
Thu, Oct 14, 2021

The film Minari follows a South Korean family as they embark on uncharted territory, after they relocate to rural Arkansas to try their luck at the American dream. Like every family, theirs is not perfect. From the onset, the tone of Minari unabashedly shows that the story will be a tragic tale of dissatisfaction and strife, while leaving us hopeful for a silver lining.

Among the stellar performances in Minari, Steven Yeun’s performance in the lead role of Jacob Yi, a chicken sexer, is nothing short of exquisite. The multi-dimensional depiction of a complicated man who is willing to lose everything he holds dear to succeed, leaves a bitter-sweet taste in the mouth. You jump from rooting for him one moment and judging him the next.

Perhaps the most complicated and refreshing character in the film is the role of Jacob’s wild mother-in-law, Soonja (Youn Yuh-jung). Her character carries the entire film on her back, giving the viewer unexpected jester and underdog. Soonja is not only easy to love but she is vulnerable and flawed. It is no wonder that this role earned Yuh-jung an Academy Award for Best Supporting Actress. Her character is a masterclass in thespianism.

Above the remarkable individual performances from the cast, the film itself was almost pretentious in its simplicity, the dialogue too sparse and stilted at times. Despite all that, Minari implores us to consider the important theme of change and the sacrifice that comes with it. Minari shows us that new beginnings are tumultuous, wrought with anxiety and filled with thankless work that may never pay off.

Like in Greek mythology, Minari shows us the dual nature of endings and beginnings, where the Phoenix dies a painful and brutal death by fire, only to rise from its ashes reborn, beautiful, and more powerful than ever before. A similar theme in Roman mythology is depicted by Pluto, who tells us that endings and beginnings are degeneration and regeneration. 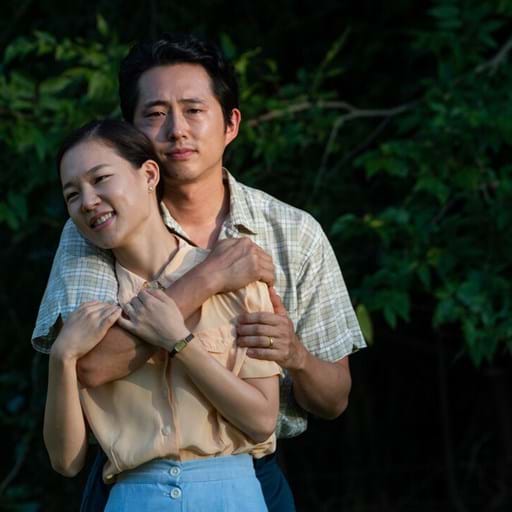 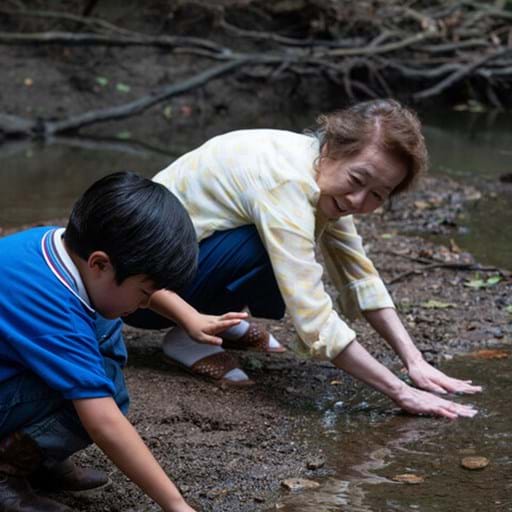 Traversing the unknown breaks us down before it builds us up. Even a solid family like Jacob’s starts to see cracks under the pressure of uncertainty, fear and desperation. Their dream of doing better than their meagre circumstances becomes almost impossible as a myriad of tragedies strike, testing their resolve and asking them to prove just how much they want to succeed. An all too familiar feeling we have all experienced at least once is the hopelessness of having the odds stacked against us.

Starting anew is down-right hostile, but the consternation and temporary disquiet is worth the greater reward of living with the accomplishment and success of a dream come true. No one said the journey would be easy, but everyone who has sailed the treacherous waters of starting afresh will tell you that while the memory of the pain fades with time, the pleasure and pride born of the new beginnings brightens with every breath you will ever take. So, do it! It is worth it.

QUIZ: Which Succession character are you?

WATCH: How to have the perfect indoor winter picnic