A walk through the set of Blood Psalms: a game-changing retelling of African legends

The epic production, told in African languages, has created a universe that has previously had little to no historic references. It also contributes to the preservation of African culture, to be enjoyed by the world
Author: Gabi Mbele
Thu, Aug 20, 2020

A star-studded cast, impeccably engineered sets, hand-designed costumes and an award-winning creative duo have culminated in the enthralling production Blood Psalms, which will hit Mzansi television screens in 2021.

Shot in the Eastern Cape, Gauteng and North West provinces, the 10-part series is a tale – inspired by a Xhosa legend – about a fierce teenage African Princess Zazi, who battles a world-ending prophecy to navigate her people through complexities, politics and endless wars. Zazi is played by Bokang Phelane.

Based on pre-colonial mythology and told in African languages, the story is the brainchild of Layla Swart and Jahmil Qubeka of Yellowbone Entertainment – a pair who scooped numerous awards for their boxing film Knuckle City at this year's South African Film and Television Awards.

Qubeka, who directed and wrote the narrative said the production was about "creating a world from a time long gone that has little to no reference".

"Blood Psalms is a lament, a cry, an outpour from all African hearts. There is definitely a stolen legacy of sorts here in terms of understanding African history and archetypes and where we come from," he says.

"Every one of the actors selected brings their own unique ability to authentically translate this magical epic onto screen," Swart says. "The goal, for us, is to ensure that the golden thread of Africa's stunning history really shines. The story of Blood Psalms not only entertains, but also contributes to the preservation of African culture and languages as authentically told by Africans, to be enjoyed by the world." 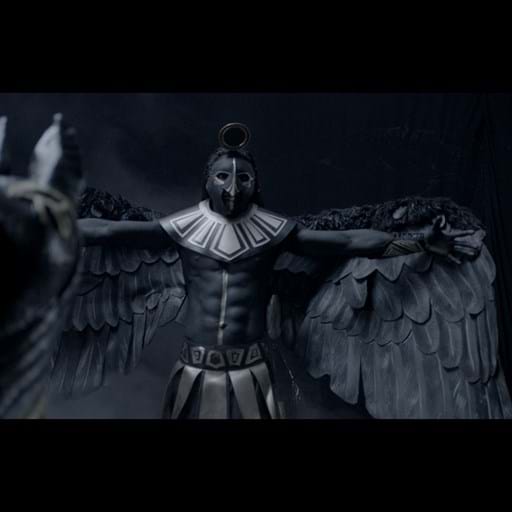 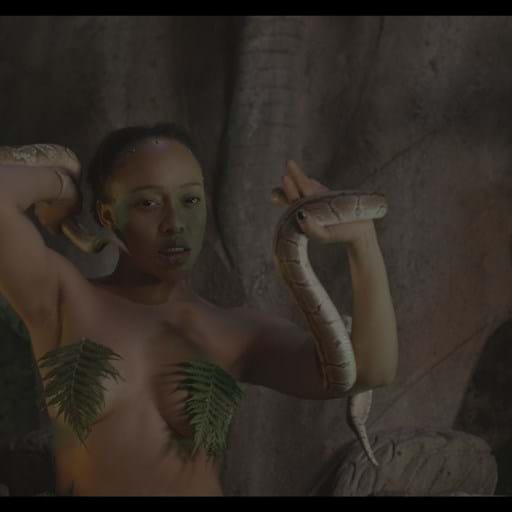 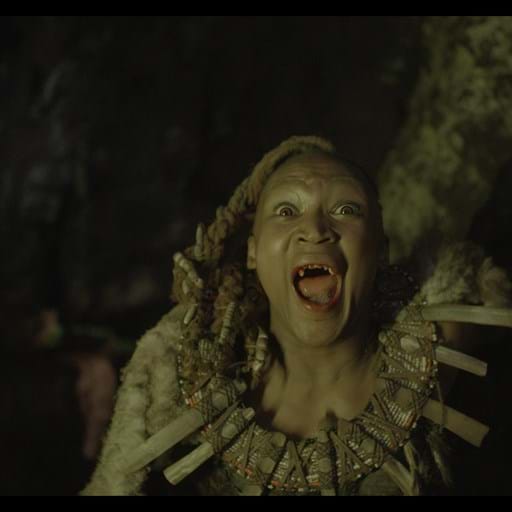 Thabethe, known for her roles in Mzansi Magic series Housekeepers and the film Love Lives Here will play the character God Heka. "The story is important for African filmmaking," she says.

Xaluva, who currently stars in telenovela Gomora, plays the role of General Toka, adds: "Blood Psalms is a great story that is meant to heighten our consciousness from a socio-political point of view."

Rungqu who stars as Lala on the show, describes the production as "game-changing". "This is an awesome and amazing production that is going to shake the world."

The show is expected to premiere in 2021 on streaming service provider Showmax.

Sex in Afrikaans lays everything bare

What we like to watch after a bad day