The great screen villains are not just horrible. They are confusingly horrible – because you have a bit of time for them. The actor playing the villain in question somehow manages to integrate the logic of evil with the logic of humanity, and that makes the villain scarier.

In The North Water, Colin Farrell does this in spades. Andrew Haigh’s historical thriller series, based on the novel by Ian McGuire, is built around the toxic threat of Farrell’s Henry Drax.

Farrell might be hard to recognise initially. He has put on many kilos and a lot of beard to play a psychopathic Irish harpoonist aboard a mid-19th century Yorkshire whaling ship bound for the pack ice of the Arctic. Henry’s moral adversary is Patrick Sumner (Jack O’Connell), a ship’s surgeon and former soldier who has been kicked out of the imperial war machine in India for mysterious reasons.

Patrick is a tormented outsider with a raging opium habit, but he soon proves to be the conscience of the ship – or of the crew, to be more accurate, since the ship itself is doomed by a nefarious insurance fraud scheme cooked up its owner, Baxter (spine-chillingly played by Tom Courtenay) and its Captain Brownlee (Stephen Graham).

Full disclosure: this is not an easy show to watch. It throws all kinds of savagery into view: rape, murder, the slaughter of (CGI-animated) wild animals, the systemic brutalisation of workers. And behind this livid foreground of human violence swirls the inhuman violence of extreme cold and loneliness.

The cast of The North Water reportedly had a very bad time shooting the show in the remote and frigid Norwegian island of Svalbard. But their physical sufferings seem to have inspired brutally real performances. Every showdown in this remorseless story seems to ring darkly true. 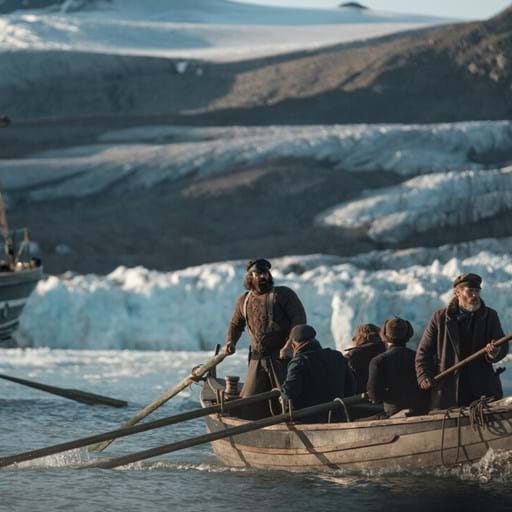 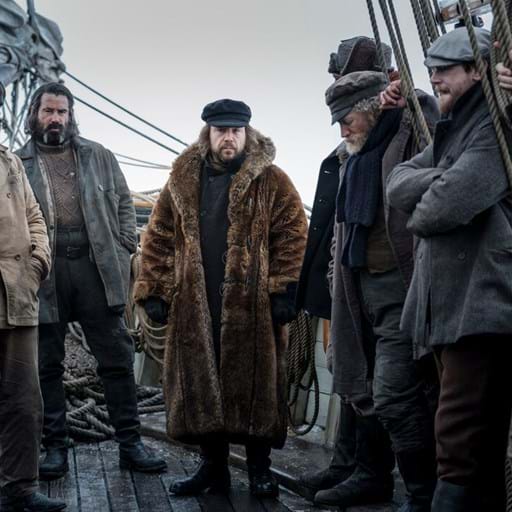 And at the centre of all the roiling darkness is Farrell’s Henry, who operates a kind of living vessel for the historical forces of his era. The industrial pillaging of the oceans was at its height, and so was the destruction of indigenous peoples by rapacious empires, and so was the brutalisation of those empires’ workers, soldiers and sailors.

Forced to serve as the cannon fodder of environmental, economic and military warfare, these foot soldiers of kings and corporations had few good choices. To navigate their fates, they could became corrupt like Baxter, they could become depressed and traumatised like Patrick, or they could become utterly amoral – essentially beasts in human guise – like Henry.

It turns out Henry is not the only bipedal beast in this wilderness. In the end, we are left with a thunderous climax and some deeply uncomfortable questions. Can humanity leave a human being? And can a wilderness take its place?

QUIZ: Which Zulu brother from The Wife are you?

Remember the time Ms Angela cast a spell on us in AHS?