A soccer drama set to dribble the rest

Mzansi's love for football is well documented, but add to that a dollop of lies, secrets and criminal activity, and you have a winning formula. Which is why Mzansi Magic's new offering, Vula Vala is set to beat out the field.

The show kicks off with Mzi (Khanyisani Kheswa), a young man seeking to change his fortunes, leaving his rural home in KwaZulu-Natal for the bright lights of the City of Gold. Primarily set in KwaThema, the show follows his journey as things quickly take a turn for the worst when his uncle is murdered. As the one to discover the body, Mzi becomes the primary suspect.

Forced into a corner, he signs a deal with the devil in a quest to regain his freedom, quickly learns that all that glitters is not gold.

Following his newly bought freedom, the young man's path takes a further turn for the worst when he starts playing for the unscrupulous Bra Rex's struggling football team, The Scorpions. The serendipitous meeting with the club's owner sets in motion a series of events that bring to light an old secret, poised to set the cat among the pigeons.

Vula Vala is the latest brainchild by production house Black Brain Pictures which brought us the award-winning prison drama, Lockdown. The show cleverly fuses the current storyline with flashbacks to a past that hints at impeding trouble, as the characters struggle to keep things together.

The TV drama stars veteran actor Sello Maake Ka-Ncube as the lead character, Bra Rex: former soccer player turned club owner. Maake Ka-Ncube impresses in his portrayal of the dangerous club owner who will stop at nothing to preserve his fragile business empire.

He is joined by Tina Jaxa, who plays his wife, Thembi, a villainous madam and businesswoman peddling counterfeit merchandise. Not one to be dribbled by a role, Jaxa is in all her seductive glory in her portrayal of a woman whose past actions are about to unravel the seemingly picture-perfect family she and her husband have worked hard to build.

Darlington Michaels also makes a welcomed return to the silver screen as local thug, Gab, who gets entangled into the powerful family’s business through his amateur gambling operation. 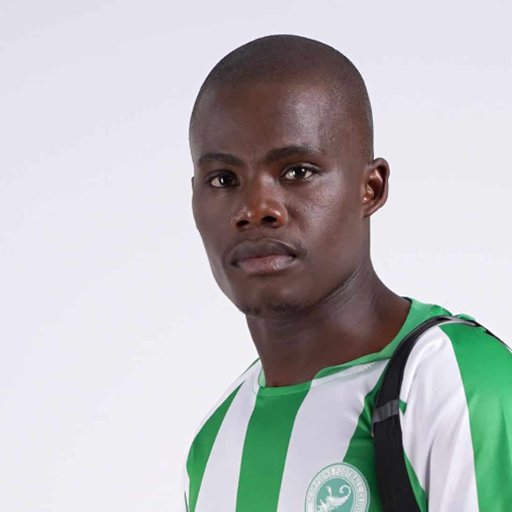 Another thing that will thrill fans is the production's response to "opening up the industry". Along with Kheswa (who delivers an emotive performance that will keep you invested from the first episode), the show also features a number of newcomers.

While this is one of the show's strengths, it does also lend the production to bouts of overacting which sometimes make the already high-drama creation feel a bit OTT.

The show does, however, use clever camera angles to create the right amount of voyeurism, while keeping the viewer uncomfortably close to the characters as their worlds start to fall apart.  The soundtrack is also worth noting with a proudly South African display, ranging from melancholic vocals to Afro-pop.

With drama and intrigue abound, Vula Vala is set to keep audiences glued to their screens until the final whistle

RHOD lives beyond our screen time, that's why we love it so much

What does it take to be the Sole Survivor?

10 dark movies to watch this #Noirvember