A journey of mystery, shock and joy unfolds on SLOT

A secret therapy session with an untested drug changes the lives of four strangers forever. The latest kykNET drama, SLOT, from the pen of Leon Kruger, looks at the lives of familiar personalities who go through a unique experience.

"We wanted to create a mystery thriller that plays off in a setting that isn't that familiar to everyone, and we hope that viewers can enjoy and get caught up in the characters, as well as how the story unfolds," says director Jozua Malherbe (Griekwastad, Bloedbroers). 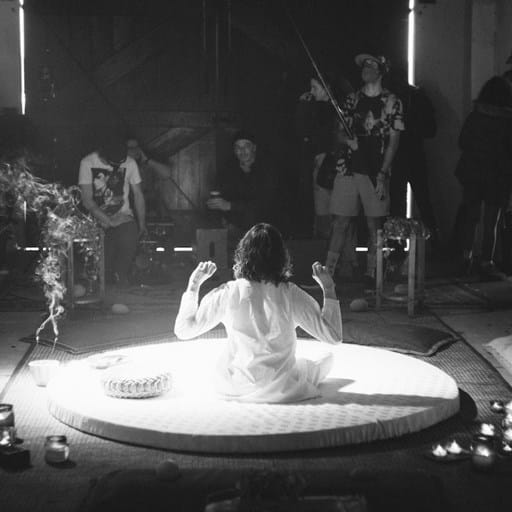 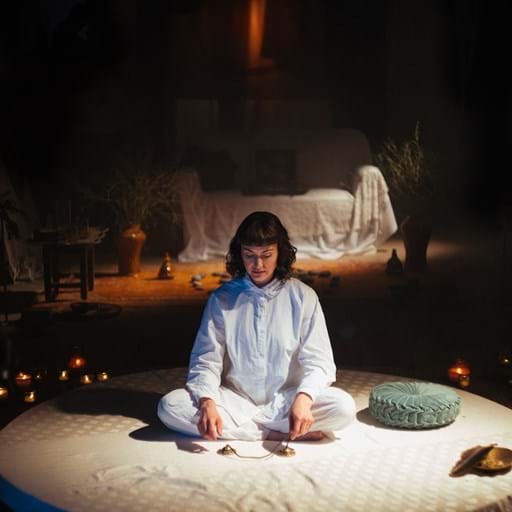 The premise of SLOT is brilliantly relevant in an age where drug testing, untested drug use and doping are discussed around the braai, at church and on the daily news.

A brilliant and highly regarded psychiatrist develops a drug able to immediately penetrate the subconscious of patients to gain access to underlying trauma. Because the drug is illegal, she only administers it in secret therapy sessions. She doesn’t realise that the following four days will irrevocably change her life and that of her three patients.

"SLOT is about four strangers that struggle with past trauma," says Albert Pretorius, who plays Jaques Hugo, a farm boy from the Karoo dealing with a recent loss. The complexity and depth of Jaques's character attracted Pretorius to the role.

"I loved the script. Leon Kruger created such rich characters that he already did half my job for me. The series deals with real, traumatic struggles. It is always challenging, but very rewarding to delve into a character's psyche, especially in this series where the psyche is at the foreground, and people are trying to heal. The scary things we confront when we are honest with ourselves are liberating and terrifying and beautiful and sad. Oh, to be human!"

This exciting thriller plays out over five episodes, which makes up five parts of a 125-minute film, a format Malherbe feels comfortable with.

"[It] will keep viewers on the edge of their seats, especially how the actors entrenched themselves in their characters. Every episode forms part of the bigger story that viewers will see play out over five weeks," Malherbe says.

The episodes are part of a bigger puzzle that viewers get to solve as the weeks pass. While watching, you'll ask yourself some hard questions: Do you want to know what goes on in the deepest parts of the minds of those around you? Do you want them to know your fears, wishes and personal trauma? 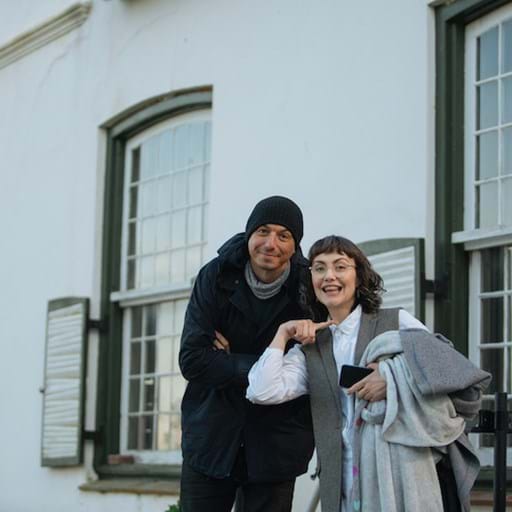 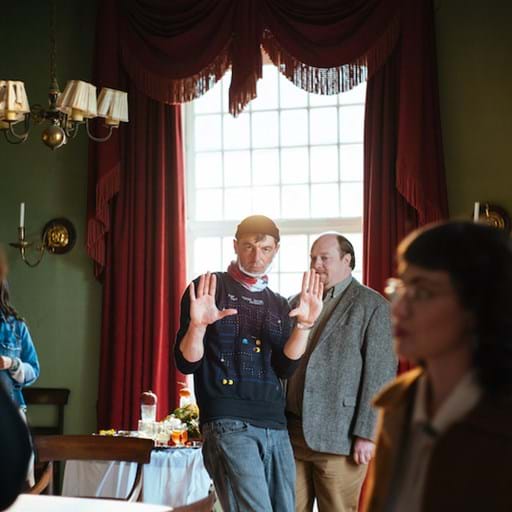 VIDEO: Why it's a good idea to (re)watch Silicon Valley

Words jump right off the page in this series