5 of TV’s most exceptionally dressed characters

When done right, the fashion in a series can elevate the narrative, add depth to characters and spark global trends. From Lindiwe Dlamini-Dikana to Villanelle, these TV characters ate and left no crumbs
Author: Tutu Zondo
Thu, May 20, 2021

I grew up living with my grandmother in a very small, one traffic light town in KZN. Like everyone in our town, we followed strict, predictable routines. That means Monday to Friday, was for school and work – my grandma was a paediatric nurse. Every day she would put on her sensible court shoes, sheer stockings, skirt and a freshly pressed white shirt. On Sundays she would swap out her work uniform for her church one – a Methodist red jacket, white hat and black skirt. This was life, every week.

But every now and then, there would be a moment of disruption in our routine. Sometimes, it was an invite to a dinner at the local golf club, a family member’s wedding or the annual stokvel gathering. It was during these disruptions that I would see the power of clothes and fashion.

My grandma (who spent most of her days in various uniforms) would suddenly transform in front of my eyes. She would go to the part of her closet she rarely opened and pull out the most beautiful garments. From hand beaded dresses, to jewel toned heels and velvet head wraps and scarves. When she wore those clothes, she walked with her head a little higher, her already brilliant smile shone brighter and the power I saw in her everyday - I could see in what she wore.

Few characters have left their mark on pop culture and fashion like Sarah Jessica Parker’s portrayal of Carrie. In just 6 seasons, we not only saw Sex and the City change how characters dress on TV, but the show also introduced millions of people to brands like Manolo Blahnik and Christian Louboutin. Carrie’s biggest lesson though, is that no matter what life throws at you, be well dressed. Whether you’re getting a feature in Vogue or you’re being left at the alter, at least be wearing Vivienne Westwood.

Lindiwe Dlamini-Dikana (Sindi Dlathu) has lied, stolen and even murdered her way to the top, and her wardrobe reflects that perfectly. Villains always have the best wardrobe (think Cruella de Vil) and Lindiwe continues that tradition beautifully. Since 2018 when The River first premiered, she has served looks that scream power with each outfit perfectly articulating who this woman is. It’s no surprise that The River has won SAFTAs for best Best Wardrobe, and Best Make-up and Hairstyling.

“What would a young, beautiful globetrotting, paid assassin wear?” Maybe this isn’t a question you’ve asked yourself, but the show Killing Eve gives you the answer in spectacular fashion. Villanelle might be a skilled killer, but it’s her incredible looks that are to die for; from an exquisitely tailored Chloé suit, to the bright pink Molly Goddard dress she wears in season 1. Villanelle’s looks all speak to her character – they’re flamboyant, unapologetically feminine, and not at all concerned with squeezing into society’s rigid boundaries.

A masterclass in how an excellent costume can tell the story of a character is through the many looks of Cersei Lannister from Game of Thrones. Her evolution is powerfully shown through her wardrobe; from being a quiet wife trapped in a loveless marriage, to becoming one of the most powerful people in Westeros. In the early seasons she is always dressed in light colors and soft, flowing materials with long golden hair. By the end of the series, she wears dark structured garments, embellished with metal and leather. Her long hair chopped into a severe bowl cut bob. 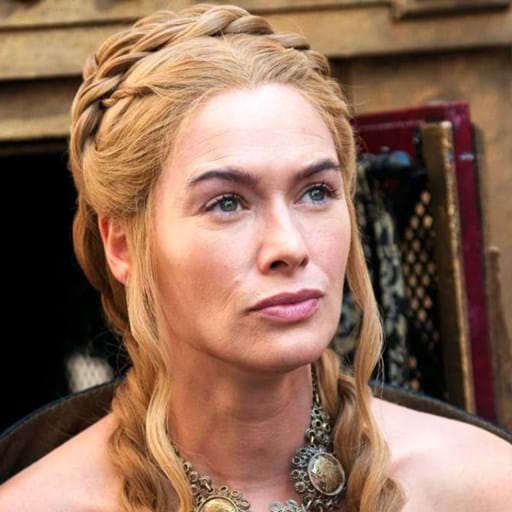 The Entire Cast of Euphoria

Not only does this show deep dive into the messy drug and sex-filled lives of Gen-Zs, it also highlights their unique approach to fashion. From their fearless makeup looks, to the reimagined ‘90s silhouettes in their outfits. The fashion in this show has gone on to inspire millions of people around the world. It has inspired TikTok trends and Vogue editorials. 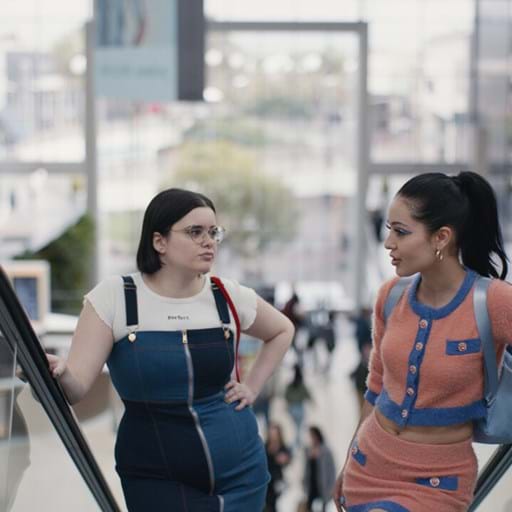 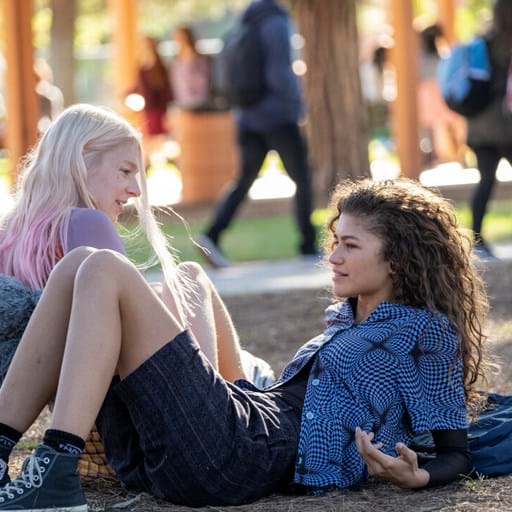 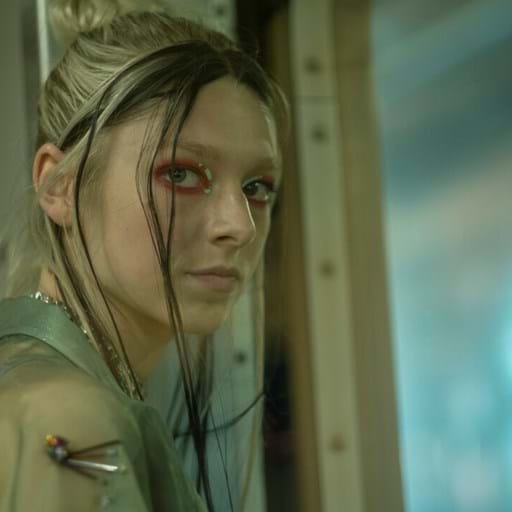 Our comical reality TV gives any competitor a good trot

Who needs the Windsors when you have the Kardashians?