Widely regarded as the most complete No. 13 in rugby, Lukhanyo Am's presence in any team is often felt, but not necessarily heard
Author: tagged team
Thu, Oct 29, 2020

In Quiet: The Power of Introverts in a World That Can't Stop Talking, Susan Cain explains the magic of an introverted leader, one who bucks the trend of the 'Extrovert Ideal' – the belief that the ideal leader is a gregarious alpha who is comfortable in the spotlight.

Sharks captain Lukhanyo Am, who also led the Springbok Gold team during the Showdown in Cape Town on 3 October, is Cain's epitome of the 'Introvert Ideal'.

He's quiet, unassuming and says more with his deeds than with the loud style, famous quotable speeches that Hollywood sold and the rest of the world bought.

When time came earlier this year to appoint a new Sharks captain, the team gathered and voted to have him lead the great Durban franchise. His introversion led to initial reluctance, but he relented after some deep thought and his name went up the honours board alongside Gary Teichmann, John Smit and the rest of the former Boks who captained the Sharks.

"To be honest, I never expected it," Am says.

"When (Sharks head coach) Sean Everitt told me and gave me time to think about it, initially I was like, 'no, I don't think it's a great idea and it could affect my performance because of all the pressure.' But as the days went by, I realised that the whole Sharks group sees me as a leader that can carry the team forward."

Am was also one of the leaders in the dressing room in Japan last year when the Springboks brought back the third Rugby World Cup to South Africa.

He's regarded now as the most complete No. 13 in world rugby and the Springboks have planned for the British and Irish Lions' challenge next July with the likes of Am in their armoury.

The 26-year-old grew up, in Zwelitsha township, without a father. His father chose not to be involved in Am's life. Very early, Am understood he had to make his own way in pursuit of his dreams.

"My father wasn't involved in my life and neither was my father's side of the family," Am says. "He later passed away, but his family was never involved in my life. Local guys in the area that were active in sport would act as sort of father figures or maybe a teacher at school would support me, in terms of backing.

"When you're a kid, you're just playing rugby for the love of it but those older guys always saw more potential in me than what I saw in myself at the time and they'd say I could go all the way with it.

"The older I grew in the game the more I started backing myself. I never ever felt that I needed to work on a plan 'B' before I made it in rugby." 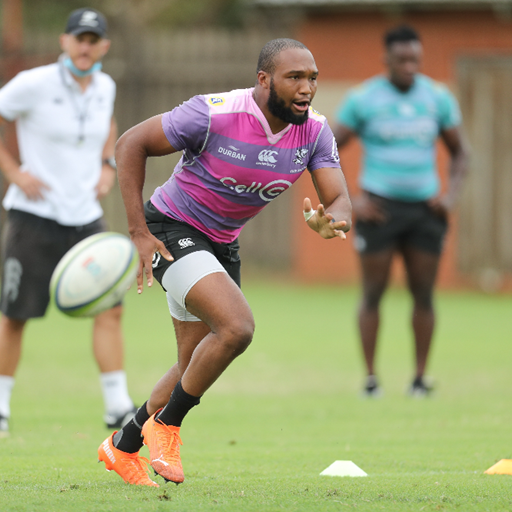 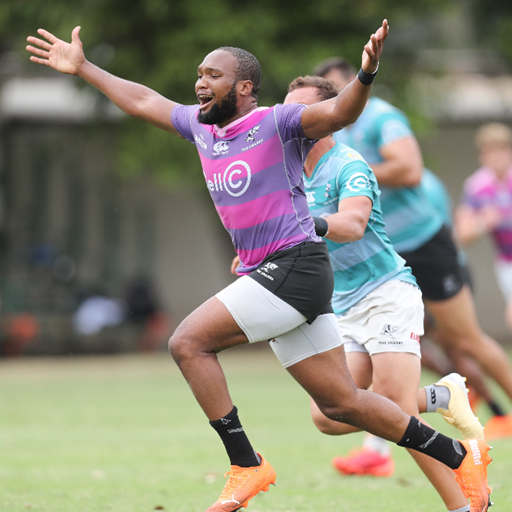 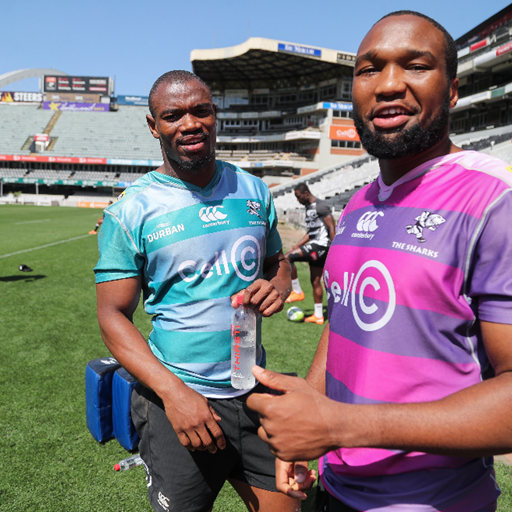 He drew guidance from his mother Eunice, who initially wanted him to focus more on his studies, as any parent would.

"My mother obviously wanted me to focus only on school and studies, but she backed the decision after I made it. She made me understand that some things in life you need to work for them if you want them badly enough… Having that kind of support structure at home gave me a lot of confidence and pushed me even more."

Going to King William's Town's smaller school De Vos Malan High School, which was dwarfed by Dale College in rugby stature, never gave him an inferiority complex when he broke through either.

"We know how big rugby is in the Eastern Cape and how big it is in the huge schools like Dale, Selborne and Queens," he says. "There was always this class system when you got to the provincial team, Border, but I never felt inferior."

"Based on experience, I knew that there were always instances where guys from the big schools were not as good as some players from smaller schools but they'd still get the upper hand in terms of selection.

"So, I'd have to work extra hard for them to notice me. But the only thing I wanted was to be seen or get an opportunity to show what I'm about and I believed that my performances would speak for me. I never thought of myself as inferior or put myself down because of it.

"I believed that I was good enough, even though I never played Craven Week. I knew I was better than some."

Sisanda Henna's work imitates his life closer than we think