With the alcohol ban in full effect, some of us will do anything to get our wine fix, and there is no better way to do it than through the eyes of Anzél Stofberg-Rabie as she hops from wine farm to wine farm
Author: Mart-Marié du Toit
Thu, Jan 28, 2021

An idea to travel through South Africa's wine country to visit wine farms, chat to winemakers, interview chefs and host meals in between vines dripping with the season's harvest, is what turned into kykNET's travel show, Anzél in die Boland.

You might be thinking that I'm mad, suggesting that you watch a show that basically has "wine" written all over it, because who has wine left over, right? But hear me out, and thank me later, because Anzél Stofberg-Rabie has a way with people – she gets them to talk about the things that you wonder about too – so no stock standard question-and-answers-sessions here!

She dives in headfirst and tries anything and everything, describing it in such delicious detail that you can't help but taste the wine and delish dishes as they are devoured on screen. If you throw the breathtaking Boland scenery and Stofberg-Rabie's wide smile into the mix, you can't help thinking that they've got a winning combination here.

In the second season of the series, Stofberg-Rabie discovers hidden gems in towns like Paarl, Franschoek, Riebeek-Kasteel, Malmesbury, Robertson and Hermanus.

Stofberg-Rabie, a 2014 Miss South Africa finalist and qualified CA(SA), has visited more than 20 countries along with her husband, Stephanus, but still calls the Boland the one place that makes her heart beat faster.

"It's special to share the Boland, a place so dear to my heart, with the people of South Africa," she says. "Just as in the first season, this season is filled with food, wine and culture. We go for walks in the mountain, cycling, drinking wine and have meaningful conversations." 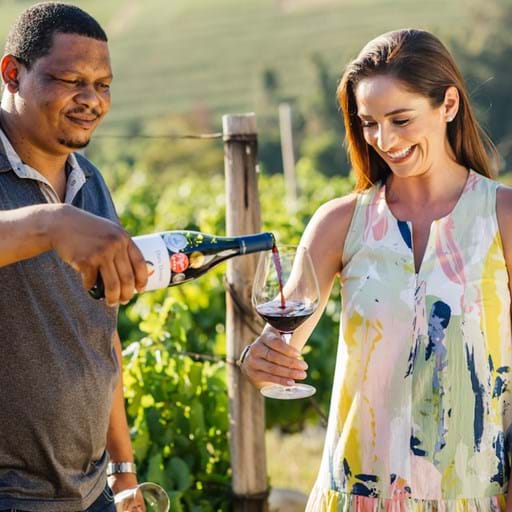 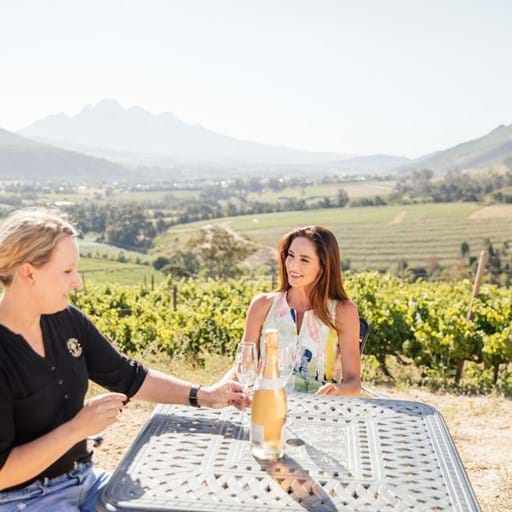 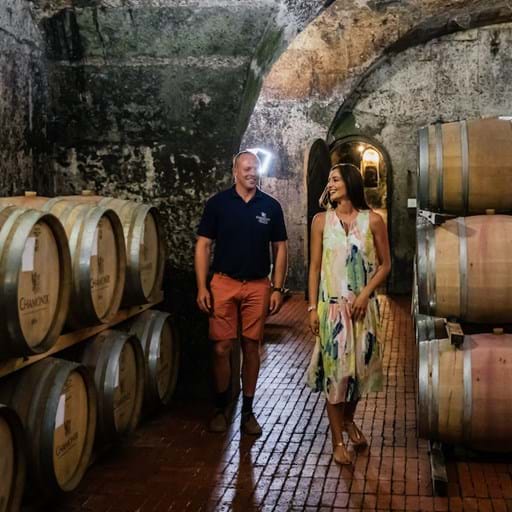 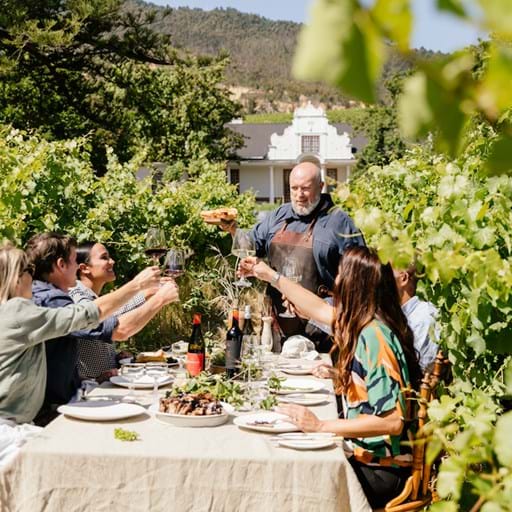 If you enjoyed everyone they featured in the first season, then this season's guests and their interesting conversations will make you feel as if you're right there with them, enjoying a fortifying glass of wine... Much needed in our time of dire wine straits.

I know some avid viewers keep a notebook handy to jot down names of wines and wine farms – a wine bucket list for when they are allowed to partake again.

It is not all about wine, though: Stofberg-Rabie also learns to distil tequila, goes for a jog with Elana Meyer and has a real Afrikaans kuier with Olympic swimmer Ryk Neethling.

Make a date with Stofberg-Rabie every Thursday – I promise she'll make you forget about your wine woes, and you'll look forward to visiting all the gems she has so carefully curated into 13 episodes, all from the comfort of your couch.

Now that's what I'd call a good night in!

The Business of Creativity: The Plug Magazine