Despite all the criticism, Cassper deserves props for being a curator of distinctly SA sounds. Our music heritage is embedded in his discography
Author: Rofhiwa Maneta
Thu, Sep 30, 2021

In 2015, Cassper Nyovest sat down with Sizwe Dhlomo for an episode of Behind the Story. The pair discussed the obvious matter: his years-long beef with AKA, filling up the Dome and his platinum-selling debut album. But there are other moments throughout the one hour special when Cassper speaks about his biggest influences and the musical lineage he comes from.

“I’d been working with Thaso [HHP’s producer] for a while and one day I walked past the studio and saw Jabba’s car. When I went in, they were working on Wa Mo Tseba Motho and they asked me to jump on. [That song] made me fall in love with kwaito again. It also made me realise I could be authentically South African and still rap.”

For all the criticism he gets, Cassper has always been a curator of distinctly South African sounds. His breakaway hit, Doc Shebeleza, was named after the iconic kwaito artist of the same name. Similarly, on his albums Thuto and Sweet and Short, Nyovest shepherds us through a maelstrom of kwaito, motswako and hip-hop.

@casspernyovest which song would you say changed your life forever & why is it Doc Shebeleza? 🔥🔥🔥 pic.twitter.com/t93JFLyUlE

Since his 2014 debut album, Refiloe, Cassper has been using samples of some extremely recognisable mainstream-dance or gospel hits to build his records. Destiny, from Thuto, samples Malaika’s eponymous hit record. Who Got The Block Hot from Sweet and Short samples TKZEE’s Mambotjie, while Gets Getsa 2.0 samples Doc Shebeleza’s Gets Getsa.

“I’m proud of the city I’m from,” Cassper says at the beginning of Behind the Story. “Thanks to guys like HHP, Morafe and Tuks, I’ve always had pride in my city.”

dawg you can disagree with the quality of music but put respect on the Brand Cassper Nyovest is, hate him or not, you can't deny that all those "whack Hip hop joints" got him this far, you can't deny what Doc Shebeleza, Tito Mboweni & Amademoni do to a crowed

It’s a sentiment he would go on to repeat five years later, when he returned to Behind the Story, interviewed by Pearl Thusi. “I’ve got a record on my new album that features Khuli Chana, Mo Molemi, HHP and Tuks. I’m doing this at the height of my success and saying, ‘these are the guys that inspire me, I want to shine a light on them while I’m still number one’.”

Despite what some might say, Cassper is a pivotal piece in the machinery that makes up South African hip-hop. His ‘came-from-nothing’ shtick is consistent with the aspirations of many young rappers on the come up. His oeuvre is riddled with samples from either kwaito classics or well-known house jams.

In this sense, Cassper is every bit the artist he says he is: a student of '90s music and a bridge between the past and the in-vogue. Still, the hybrid of sounds found on Any Minute Now (his 2020 album) comes off as more of an approach than actual musical style (a calculated attempt at invoking nostalgia for nostalgia’s sake).

The album moves from a Zola feature to UK-style drill beats and even a pop song that samples Brenda Fassie. His mix of motswako is nowhere near as singular or focused as Morafe or HHP but, then again, this is a different generation. 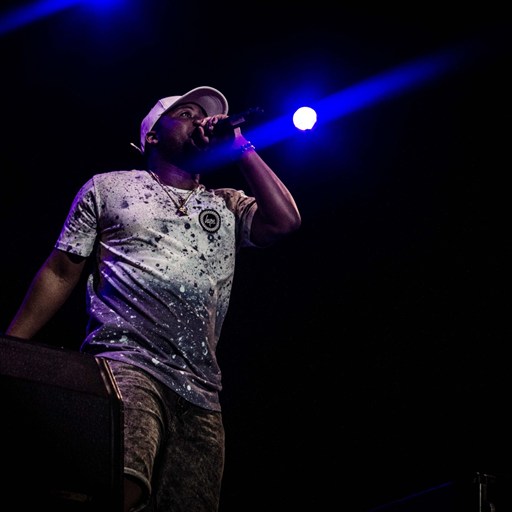 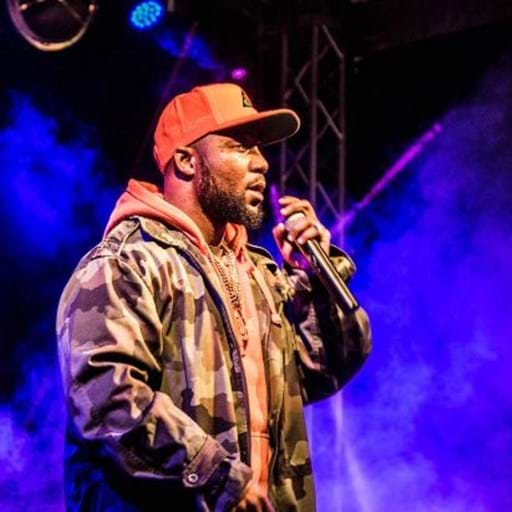 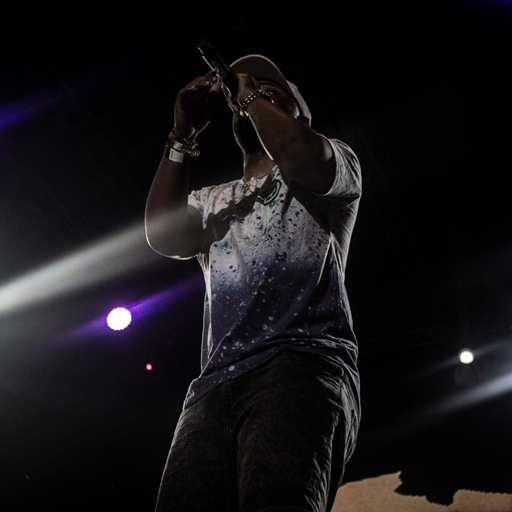 Cassper’s real strength is being au courant with whatever sound is popping in and outside our borders. His albums sound more like playlists than cohesive bodies of work with a guiding theme.

But, whether by artistic design or cynical marketing, some of Cassper’s biggest hits have borrowed from music that is deeply embedded in South Africa’s musical heritage. A decade or so from now, maybe that’s how history will remember him: as an accidental archivist of South African music.

The set of MasterChef SA is dripping with local flavour