The past 18 months have been rough on all of us – some more than others – and one of the few things that has kept many of us going is television. Whether it was delicious reality TV (from TLC’s 90 Day Fiancé to Showmax’s Real Housewives of Durban), or everyone’s latest obsession, Showmax’s The Wife, the pandemic really brought home the importance of television which isn’t just good, but is excellent and well-made.

At the 2020 MultiChoice Showcase, it was announced that the company had spent R5-billion on producing content, and with shows like Reyka, the proof was in the pudding.

The 2021 MultiChoice Showcase – themed ‘About Tomorrow’ – was future-focused, with announcements of what entertainment and sports lovers could look forward to from the company and its properties and channels come 2022.

Investing in TV has always been a good move, but it’s an especially important move at a time when it feels like the world is falling apart, as it has since March 2020. In a recent conversation with tagged!, Yolisa Phahle, CEO of General Entertainment and Connected Video at MultiChoice Group, said entertainment isn’t just about the numbers, but about creating content that speaks to people’s hearts.

“What is so amazing about humans is that we have the ability to tell stories [and] we create art. We can draw pictures, we can make sculptures and we can tell stories. I think that over the last 18 months, because of the fact that we’ve had to stay home and many other avenues of entertainment have been shut down to us, it’s elevated the fact that this is the Golden Age of television, and that people really do take their entertainment seriously,” she says. 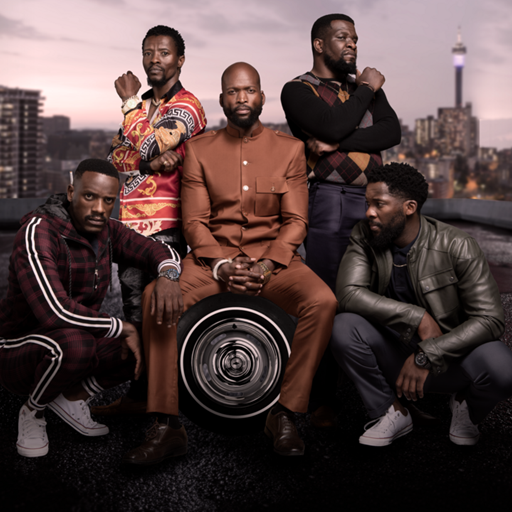 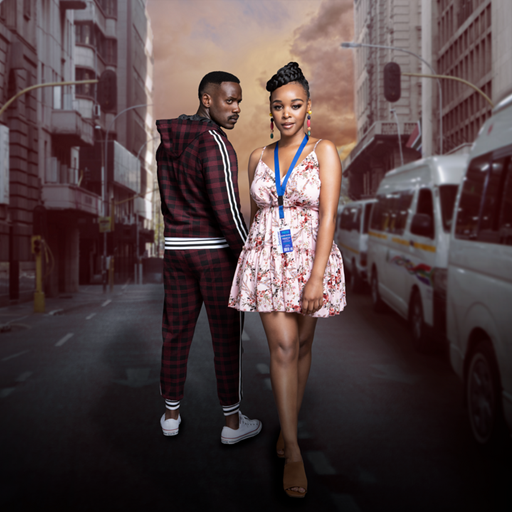 Another, more measurable, reason that the business of entertainment is valuable is job creation. The unemployment rate in South Africa is terrifying, and it’s even tougher in the arts sector. Add a pandemic to the mix and it becomes a bloodbath, and that’s putting it mildly.

With productions across the globe on pause or shutting down because of the virus, it meant many in the film and television industries were practically starving. But for those working on MultiChoice productions, they were still being paid even when they weren’t filming: not just actors, but producers, writers, caterers – everyone who brings the productions we love to the screen. And once it was safe to do so, productions resumed – carefully, of course.

"Showmax’s first telenovela, The Wife,has broken the record for the most first-day views of all time on Showmax, as well as for the most hours watched within four days of launch, outperforming the launch of any film or series on Showmax ever,"#TheWifeShowmax @stainedglasstv_

Take a show like Blood Psalms, for instance, the epic fantasy which had its launch in Dubai in October 2021 and will be coming to Showmax in 2022: more than 50 actors were employed by the production – that’s not even looking at how many crew members there were. Shows like The Wife are filled with new faces, so it’s not as though only a select few have been getting jobs.

Says Phahle: “We’re building an industry… and that is our responsibility. Our responsibility is to audiences, but it’s also to our economy and to our industry.” Keeping productions going during such an uncertain time was “challenging”, she says.

“Once it was safe and once we had extensive discussions with the Department of Health, we built these Covid-secure production bubbles. It did increase the cost of production, but it was worth it because people who were stuck at home were able to get back and work, within new regulations and with extreme levels of testing.” 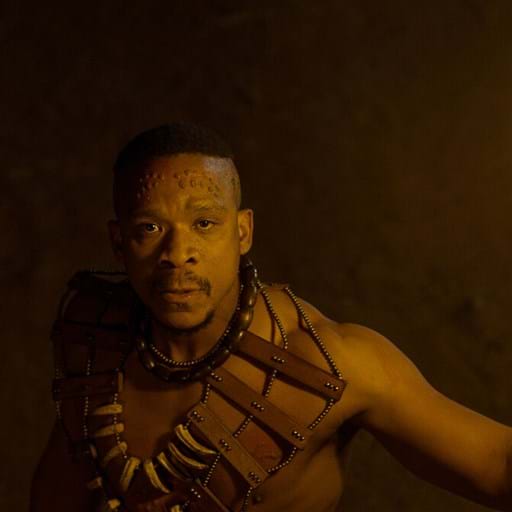 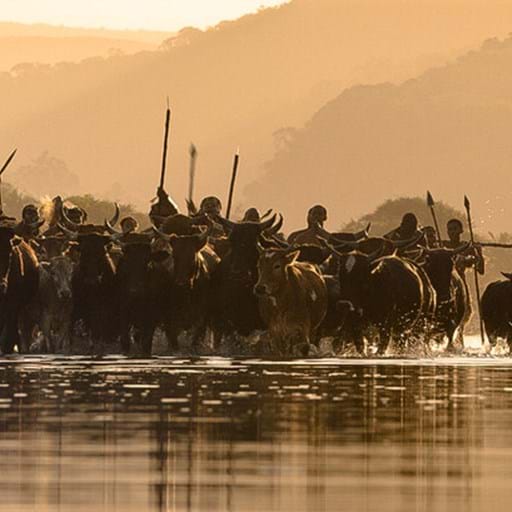 Another one of the most interesting aspects of MultiChoice’s work recently – to me, at least – is the co-production model we’ve seen with Trackers, Reyka and Blood Psalms: South African production houses teaming up with global partners to not only distribute their work internationally, but also allow for bigger budgets and more international exposure for our talent, be they behind the camera or in front of it.

The aim, after all, isn’t just to grow our industry, but for people to get more opportunities outside of the country and continent. Think, Nomzamo Mbatha (who started on Mzansi Magic’s Isibaya) or Thuso Mbedu (whose screen debut was in Mzansi Magic’s Saints & Sinners, before later landing a lead role on Is’thunzi).

About the international co-productions, Phahle says in instances where shows require budgets bigger than what was historically available, it “makes sense” to collaborate globally. 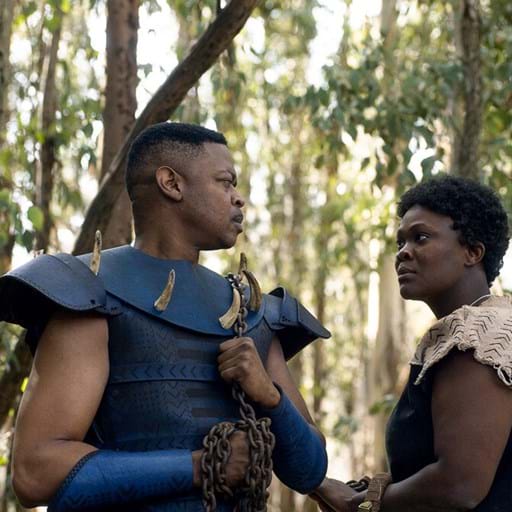 “It makes sense to go out there [and] to find a partner who’s going to bring money and make a great show. They take it and distribute it around the rest of the world, and distributing around the world has so many benefits. First of all, our actors get global exposure. We really want people from South Africa to be internationally successful as well as successful at home.

“So that’s one advantage. Another is that it brings the budget and the third, is that when a show like Reyka gets picked up [in other countries]… we are basically building a reputation which will bring more investment back into our country and back onto our continent. It’s hugely exciting.”

At the core of it all is keeping the audience happy. Says Phahle: “Our audiences are highly sophisticated. They’re very connected and watch more TV than maybe anybody else in the world. It’s an audience of experts, so they certainly keep us on our toes.”

And it’s because of this discerning and versatile audience – you and me – that 2022 is shaping up to be another exciting year for TV lovers. We’re eating, besties.

Is there reality TV without women?